Opinions expressed by Forbes Contributors are their own.

But if you don’t know how you’d even begin freelancing or find contract work if your job dries up, you’re missing what could be the most vital career survival skill in the economy of the future—no matter how talented you are. As more big employers increase their reliance on free agents, freelancing may be your best option at certain points in your career—if you’re willing and able to jump into it.

MBO Partners’ annual predictions for the future of work point out how important freelancing will be to those who want to stay continually employed—either by choice or because they need to earn money. The firm in Herndon, Va., which provides back office support to independent workers and studies the freelance economy, is now predicting that nearly six in 10 Americans will do independent work at some point in the next decade, based on seven consecutive years of research. Currently, four in 10 workers say they currently do independent work or have done so in the past, according to MBO Partners.

Freelancing probably won’t be a long-term career choice for all of them. MBO Partners is predicting that freelancing will become an “episodic destination,” meaning that people will cycle between freelancing and traditional jobs, depending on their current needs and opportunities. As the idea of traditional retirement fades, many older workers will pursue “passion projects” well into their eighties and beyond, the company predicts.

In this evolving landscape, many people who freelance won’t see it as their “core identity, says Gene Zaino, CEO of MBO Partners. It will be what they do from time to time, he says. 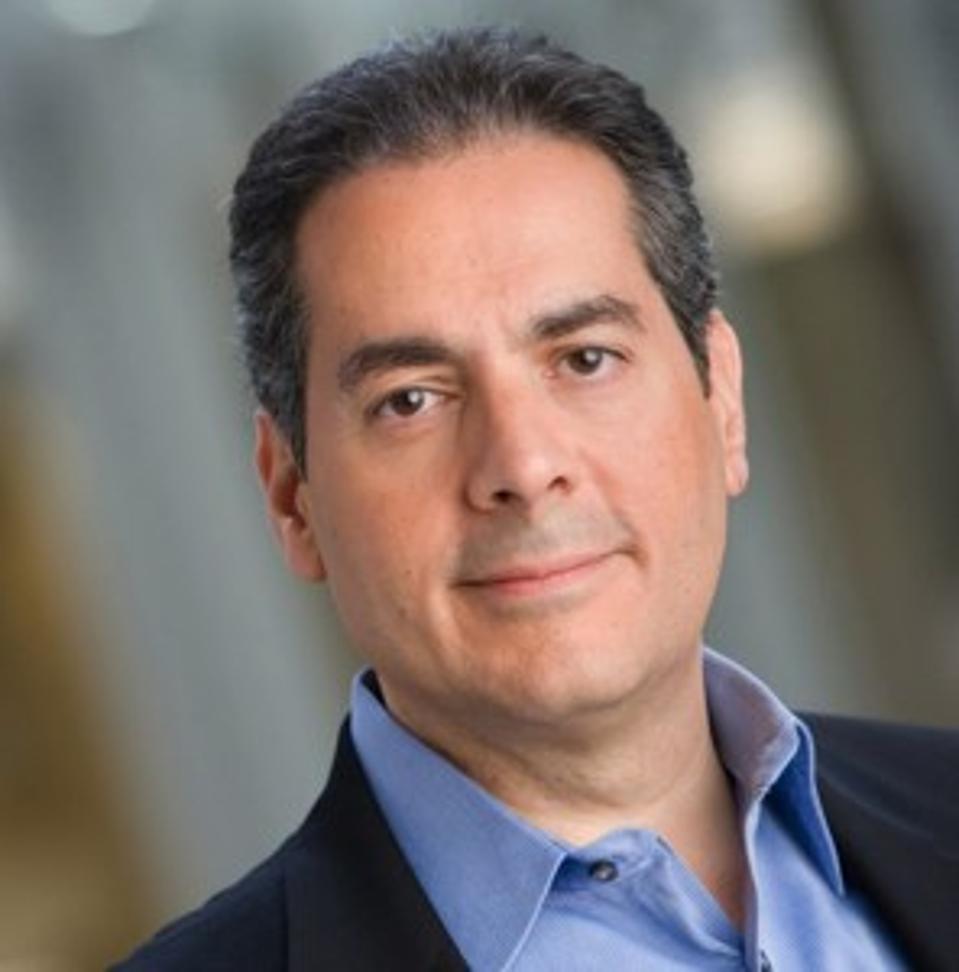 Gene Zaino, CEO of MBO Partners, says more workers will cycle between freelancing and traditional jobs in the future.

“It’s going to be a normal process for people to be doing freelancing and independent contracting throughout their career for various reasons,” he says.

The change reflects a transition to more of a what-have-you-done-for-me-lately economy. Employers are moving away from prizing team members who spend the longest hours at their desk and instead looking for workers who can hit particular goals. Sometimes, it is becoming clear that they don’t need someone to work on payroll year-round to achieve those benchmarks, when it is possible to hire an expert on a short-term, project basis instead.

“Companies and people are going to be buying results,” says Zaino. This trend is already taking shape, with more companies creating statements of work outlining the fixed results they want, he says.

At the same time, employers will be looking for ways to use automation and artificial intelligence (AI) to get results, which could displace some workers and help others augment what they can accomplish. “Shrewd independents will take advantage of these developments rather than resist them,” noted MBO Partners in its predictions.

Elaine Pofeldt is author of The Million-Dollar, One Person Business (Random House, January 2, 2018), a book looking at how to break $1M in revenue in a business staffed only by the owners.